FBI Director Christopher Wray said the bureau has not seen any evidence of widespread voter fraud. He made the comments during a Senate hearing Thursday.

I would understand when comrade obamski ruled, that he would have given instructions to the FBI to lie, lie, lie.

FBI: No evidence of widespread voter fraud in major election

350K Dead Registrants, Ballots Counted 9 Days After Election Day: What the Heck Is Going On?

I guess the operative word in the FBI’s claim is “widespread”.

Sounds to me like the frickin’ FBI is still in control by liberal demorats..

But that’s just me.. 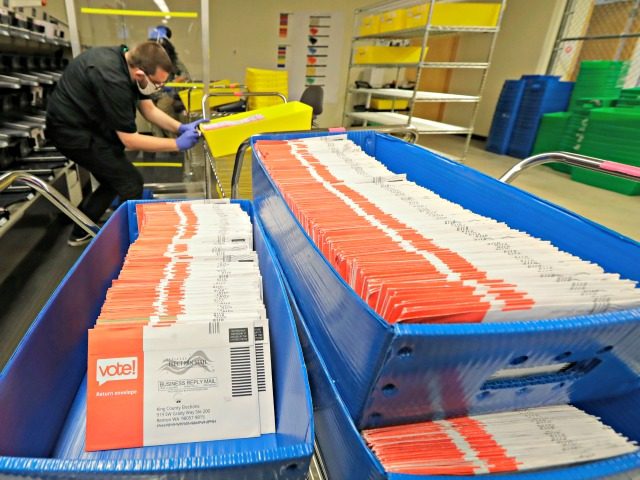