After several days of a sabbatical from writing about something other than the weather and our problems here at the ranch, I return nit picking about what’s going on with what’s left of our once great country.

One last update though on the water issue here. I contacted the plumber, and we are indeed on his list…likely won’t be for several weeks, but we do now have running hot water in the kitchen and front bathroom. there is a shower in the front bath too, but until yesterday, no one used it for likely 20 years; or more. It’s very small, and the shower head is on the wall opposite the curtain, and tends to spray against the curtain with such pressure that it will eventually run down the outside into the carpeted bathroom…still, it does work.

The laundry is inoperable, as are the other two bathrooms, but we can and do use the toilets with manual flushing techniques.

Before the storm, I had ordered the wife a component stereo system from an outfit called Crutchfield in Virginia. I recommend them, as largely their equipment is quality stuff. I had originally ordered a Yamaha amp, a Denon CD changer, a Technics turntable, a pair of Klipsch bookshelf speakers, all from Crutchfield. The amp did not have a tuner, so I ordered a Yamaha T-S500 from another company.

The amp turned out to be backordered for an unknown amount of time, so I called and switched the amp to a Cambridge amp with a built in tuner. So now, I am forced to return the other tuner, which arrived a few days ago.

The wife has many LP records, and wanted to copy them to CDs, so I ordered a CD burner as well. This required a phono input on the amp, which is relatively rare these days, given that most folks no longer use turntables.

At this point, part of the original order is still stuck in Atlanta via UPS. I don’t understand that. It seems UPS has been lulled by the Dark Side, and now makes excuses (if they say anything at all) as to why their shipping has ground to a halt…kinda like our new administration. So we wait, and a trip to the local UPS store is in order to return the tuner.

When everything arrives, don’t come a knockin’ if the house is a rockin’.

I am really pissed that this asshole Michael Moore has referred to Texans as ‘stupid’. I don’t know who he is except that whenever someone puts a microphone in front of his ugly ass mug, vomit spews out.

Those are baby SEALS Mike, not baby Hondurans…I heard he was also really upset when Pizza Gate closed down.

In other news, even the Democrats now are asking Creepy Joe for the return of the nuclear ‘football’ as his ability to speak in a complete sentence has worsened.

What’s worse? Sleepy Joe wandering around aimlessly with the ‘football’ at his beck and call, or a replacement? who actually knows what day it is and has an agenda? That would be Kammy toe.

If the Dems pull the 25th amendment out of their collective asses, who would Kammy Toe nominate for VP?

Speaking for myself, that’s even scarier than Creepy Joe at the helm.

Furthermore, Creepy Joe has entered the Paris Climate accord without Senate approval…this is clearly a treaty, and treaties require Senate approval according to the US Constitution. I swear, if someone doesn’t stop this crap, I’m gonna buy a shitload of Anthrax, and mail it. Not that it would do any good, since the majority of dems cannot read; they just look at pretty pictures.

The current administration has clouded whatever vision they may have with their hatred of Republicans; especially President Trump. They continue to try to discredit him, and I saw that New York now had access to his tax returns. I ask you; who gives a shit?

Cuomo has been named in a sexual harassment claim, and the media is silent, but man, they’re proud that they have Trump’s tax returns…woohoo! (the title of this blog is after all, “Redefining Sarcasm”)

The influx of illegal aliens continues on Texas’ southern border, with now 1,000,000 expected this year. Where they hell do they go? Holy shit Biden, you already won the election, why do you continue to import more free loading Democrats?

The censoring of news outlets continues as Democrats now want to censor NewsMax. No shit.

Finally, a new news source that broadcasts something different than the same old repeating shit from the rest, and the Dems are out to stop it. Geez, find something else to do, you worthless fucks.

A bit of good news

“Any and all federal agents trying to enforce the regulations listed in Section (1) shall be subject to arrest by the Sheriff’s department.”

Take heed, the rest of you counties in the US. The county sheriff rules the county; period.

Get your Mr Potatohead now before they change it… 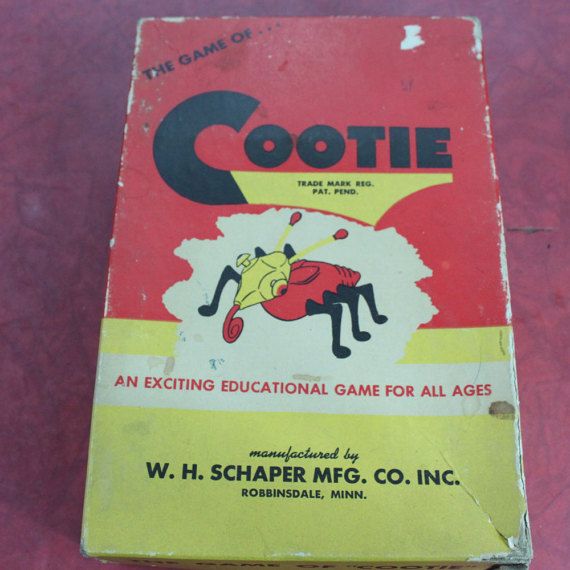 Yeah, it wasn’t very exciting back then either…

especially when I found out what a cootie was…

14 thoughts on “Back To My Keyboard”