I seriously doubt that most of these “journalists” writing articles on the Border Crisis have even been there…I mean on the US/Mexico border.

Worse than I think? I lived on the border for over 30 years. It’s ALWAYS been bad.

My buddies and I used to go dirt biking on the Rio Grande River back in the 80s. It was not uncommon for us to see wetbacks getting out of the river carrying nothing but a plastic grocery bag, and hauling ass.

A couple of times we were confronted by Border Patrol agents, as we likely tripped a sensor during our wild rides down the river beach.

Those were the days before the cartels came to power. With the cartels now running the show of the smuggling, there are no holds barred. The cartels are extremely clever, and had spoken of using catapults to toss bundles of drugs across the river.

The wall would have helped some.

Now they’re talking about the conditions of the temporary “detention centers” now setting up. They’re using the excuse of the children to work the bleeding hearts. The illegal aliens don’t give a shit about the children. Most of the women and girls have been sexually assaulted on their journey to the US, only to be further assaulted after they get put in these centers. These stories never make the MSM propaganda.

The liberals know that Americans have a soft spot for kids, and they use that. They also turn their heads.

The governor of Iowa was asked to house some refugees, and she said no.

The US/Mexico border runs from Southern California to Brownsville Texas…a mere 1954 miles. The Texas Mexico border is separated by the Rio Grande River, and some places it is shallow enough to walk across. Other areas like southern Arizona and New Mexico are separated only by a partially completed wall and fences.

Even north of the border, the illegals that make it across undetected, have to cross pretty much desert like conditions of sandy soils and scrubby mesquite trees, which have poisonous thorns.

If the illegals are lucky enough (or unlucky as the case may be) to have a “coyote” or guide, any stragglers will be left behind to die. Crossing Brooks County is a trip only for the physically fit and prepared…and that’s just fighting Mother Nature. Summer is coming, and that means more dead bodies.

The cartels and coyotes are ruthless, money grubbing tough guys who will stop at nothing to achieve their goals; money and power.

The cartels have so much money that they bribe US sheriffs (when they can) and judges. Lupe Trevino, former sheriff of Hidalgo County Texas, was indicted for bribery and imprisoned. He said he “had no choice” as the cartels told him to take the money, or they would kill his family.. and that was 12 years ago.

If the cartels could get tanks, they would have them easily with all the cash they have. They have no problem wiping out an entire town that stands in their way. They have done this several times.

Mexico is so corrupt, that we cannot possibly hope that they will do anything to stop the caravans northward.

Karnes County detention center is not that far from here, and it is supposedly empty now as Creepy Joe is now spending millions on hotels for the poor illegal aliens; many who are not walking around with thousands of dollars in their pockets…yours and my taxes..which they are raising by the way to pay for this absurdity. 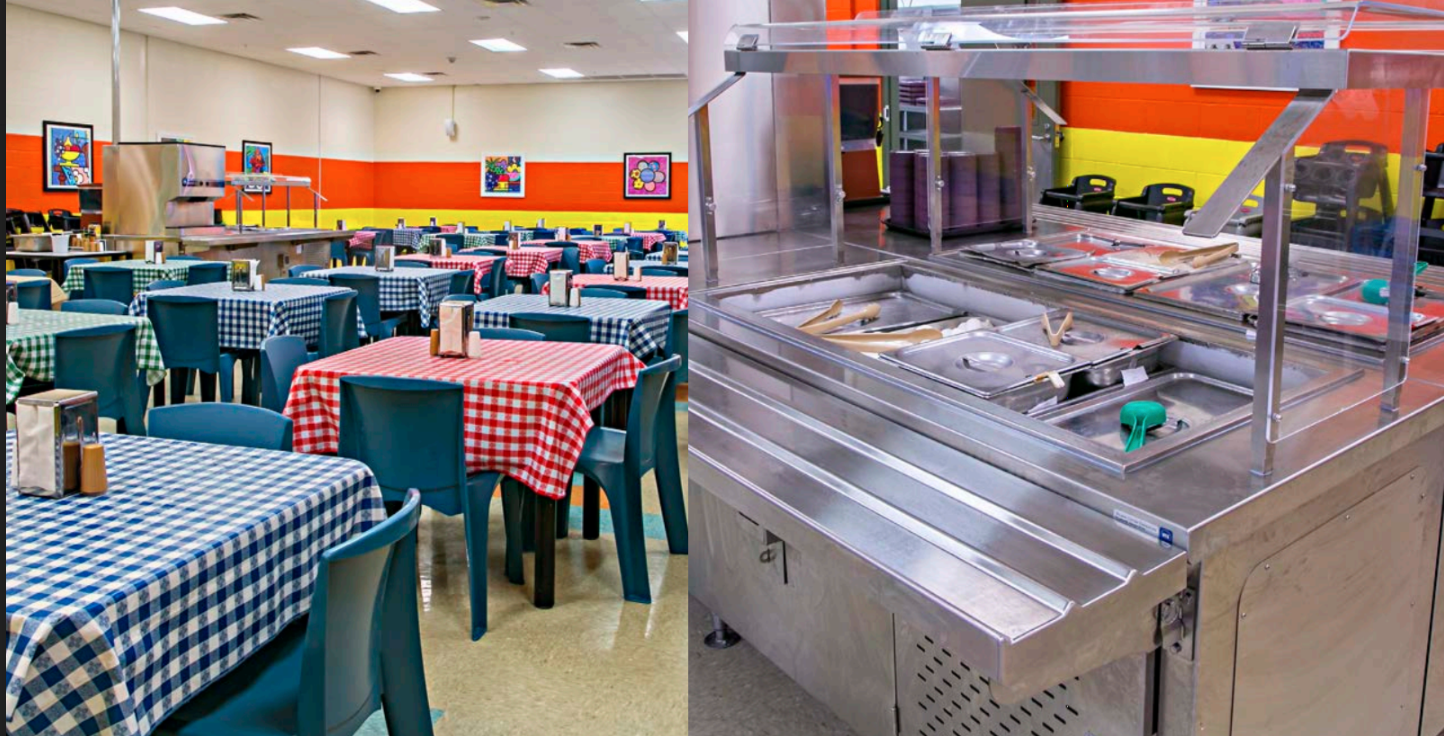 The Biden admin have been yapping about this huge 2 trillion dollar “infrastructure” bill. WTF is that about? Your average liberal cannot even spell “infrastructure” much less know what it means.

This is clearly “taxation without representation”.

Creepy Joe Biden is now the equivalent of King George, whose sanity and decision making were in question in 1775.

It’s easy to throw someone else’s money at a problem, and keep doing so thinking more money will eventually fix it…It won’t. It’s obvious to all but the blind liberals and current admin who think they are “doing a good job”.

Unfortunately, there is no vaccine for liberal stupidity.