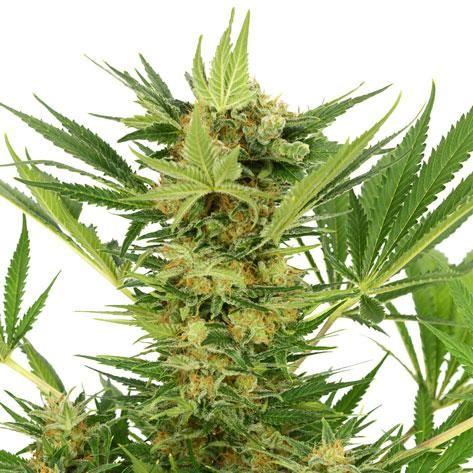 I read somewhere that somehow, somewhere dopers decided that 4:20 was the time of day to smoke a J, whether at work, in the car, at home, or wherever. Why? dunno.

In 1971, five high school students in San Rafael, California,[5][6] used the term “4:20” in connection with a plan to search for an abandoned cannabis crop, based on a treasure map made by the grower.[7][8] Calling themselves the Waldos,[9][10] because their typical hang-out spot “was a wall outside the school”,[11] the five students (Steve Capper, Dave Reddix, Jeffrey Noel, Larry Schwartz, and Mark Gravich)[12] designated the Louis Pasteur statue[13] on the grounds of San Rafael High School as their meeting place, and 4:20 pm as their meeting time.[11] The Waldos referred to this plan with the phrase “4:20 Louis”. After several failed attempts to find the crop, the group eventually shortened their phrase to “4:20”, which ultimately evolved into a code-word the teens used to refer to consuming cannabis.[7]

You may now consider yourself ‘enlightened’.

Now, fire one up and jam…