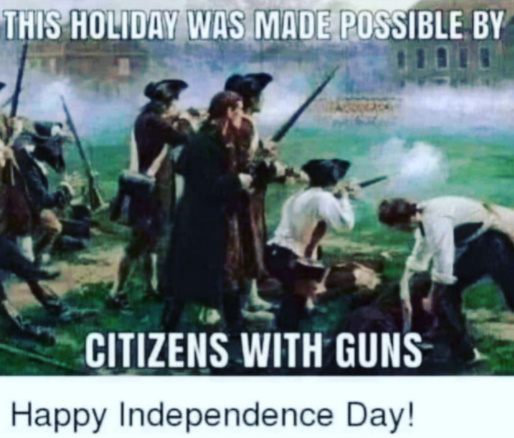 I saw yesterday that UPS is now refusing to ship firearms? and have “destroyed” shipments with firearms in them?

So the Feds have pulled yet another way to curb the sale of guns, by threatening companies that ship them. UPS said that ATF was “inspecting” the compliance of UPS and firearms shipping laws.

More like, the Feds threatened to shut THEM down if they were busted shipping the so called “ghost guns” and parts thereof.

Given the heated competition between UPS and FedEx, no doubt FedEx will be next on the “do what I say, or I’ll shut you down” list.

I have noticed though, that any firearms ordered by us to the local FFL dealer, was shipped UPS.

FedEx seems to ship more ammo than firearms, from what I have observed.

In other news, I was out using the new hammer drill yesterday, and it worked well. It did reveal however, that it is slow going, and having to empty out the holes with chipped concrete, dirt, and the like is very time consuming. I had to use the wet/dry vac to clean out the debris from the holes. It worked very well. The kid said she would do it, but…

My original yeast pack for the upcoming beer brewing is finally showing some expansion; after a week…that’s really not good, telling me that the yeast is old. They were kind enough to ship another (via UPS) that won’t arrive until Thursday. Still, sitting in a UPS warehouse for 3 days is not good business for homebrew suppliers…not in this heat, anyway.

This is after almost a week after being smacked. I have seen fresh yeast expand this much overnight, causing me to get in gear to prep for the starter..no hurry here, it looks like.

No doubt this is very old yeast; at least 6 months…and they’re sending me a replacement…well shit. If it’s the same batch of old yeast, it’s still gonna take a week to expand…that makes it very difficult to plan for bottling if we’re waiting for another week for the yeast to expand..jeez…

I foresee another poison pen letter going off to them very soon.

All in all, we are gaining ground to brew day, whenever that may be. Retirement does have its perks, given that when I was working, I could only brew on weekends, and had to plan accordingly. will update.

It’s so dry here, that I will have to be watching for the white trash shooting fireworks tonight. The grass fire danger here is extreme

Enjoy your day off if you are among the working class.

Have a safe one!